for alto saxophone and orchestra

for clarinet and orchestra

Žuraj’s SAXOPHONE / CLARINET CONCERTO is composed in thee movements lasting a little under a quarter of an hour altogether. The soloist is pitted against a medium-sized symphony orchestra with double woodwind and an extensive percussion armoury. The opening of the work presents an almost chamber-musical intimacy, with a quintet of bass clarinet, French horn, percussion, violin and cello presenting a fluttering texture based on figures that oscillate between two notes, typically at a considerable remove from each other. The soloist joins them and the music quickly builds to a climax. The oscillating motif dominates the early stages of the movement, with the soloist emancipating themself from it and thus achieving soloistic independence. The first movement is an altogether vigorous composition, with the saxophone’s (or clarinet’s) prowess as an instrument of unparalleled agility and the ability to affect great leaps effortlessly on show.

After a rousing finish to the first movement involving shrieking multiphonics in the solo part and a stroke on the tam-tam, the second movement follows without pause, opening with rumbling glissandi in French horn, bass clarinet and contrabassoon. It is a more sedate affair than the first, with the solo part projecting a calm expressivity. In spite of this, the movement is by no means a lyrical contrast. Instead, the solo part revolves around single, sustained notes with extensive use of expressive glissandi, multiphonics and repeated high pitches like the desolate cries of an exotic bird.

The third and final movement also follows without pause on the heels of its predecessor. Much like the first movement, it opens with in a manner verging on chamber music, this time with a figure in rapid semiquavers shared between two piccolos. The soloist comments on the piccolo line with brief, staccato interjections. The semiquaver motion continues virtually unbroken throughout the finale, although one of the movements most arresting moments involves a long legato line in sustained chords shared by the wind and brass sections, during which semiquaver flow is only maintained almost subliminally by the soloist and percussion. After a short, sharp cadenza, the concerto hurtles to a close, finishing in fitting fashion on a mad glissando in the solo part that is taken up by the brass section and rounded off by a resounding blow to the bass drum. 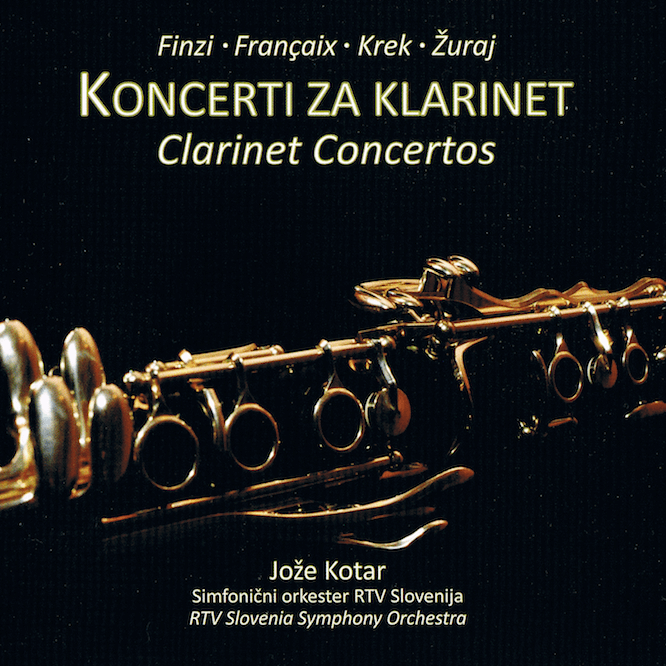 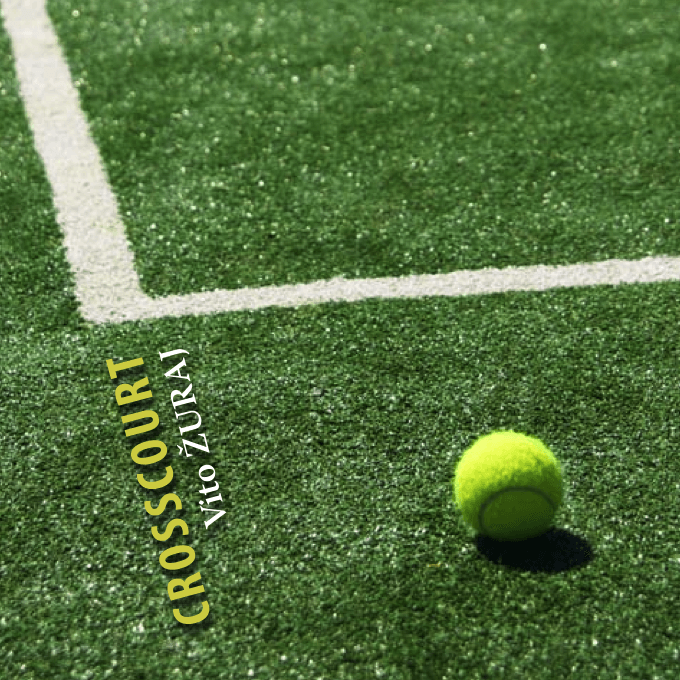