WANT TO PRACTISE… is a light-hearted, semi-theatrical work, envisaging a situation in which two musicians – a flautist and a horn player – are both intent on practising their respective instruments, but face the misfortune of having been assigned to a single room together. The performance sees the two musicians beginning on opposing sides at the back of the hall. They progress from there to the stage, both playing a string of generically idiomatic figures in free succession. Having reached their positions on stage, they begin to play more formalised figures, crystallising in quotations from Stravinsky’s Petrouchka and R. Strauss’ Ein Heldenleben, in which they successively attempt to outdo each other. A duel of quotations from Rossini (The Barber of Seville) and from Žuraj’s own works (Tango and the Cadenza per corno) ensues, until the two end up angrily playing randomised gibberish at each other, before finally reconciling their differences on a waltz from Johann Strauss Jr’s Die Fledermaus, and exiting graciously with the same generic idiomatic figures they had played at the outset, each taking the side of the hall that his/her “adversary” had occupied at the work’s beginning. 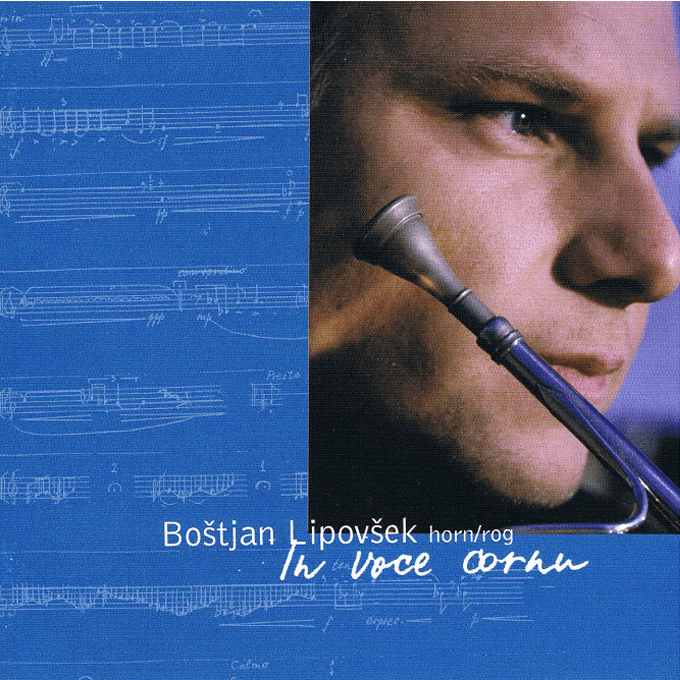