The title FRAMED refers to the game of tennis as well as to the placement of the ensemble. In tennis terminology a ball is “framed” when it is accidentally hit with the frame of the racquet. Once that happens, the player no longer has control over the trajectory of the ball, while their opponent has not a clue as to which direction the bounce might take on their own side of the net. A framed ball usually flies directly off court where it is caught by a lucky spectator. In FRAMED, the woodwinds and strings, placed as a sort of frame around the audience, play the spectators’ role.

FRAMED features a distinctive use of the ensemble, with tutti passages in which the ensemble is treated almost as a single instrument, highly exposed soli for single instruments with minimal accompaniment, and very little in between. Often, the tutti passages involve the instruments tonelessly blowing, clicking and stroking to provide a varied texture of pure noise. The work is dominated at its opening by the spring drums, the work’s first solo. For a few minutes, the ensemble ebbs and flows with little directly comprehensible structure until a low C crystallises in the contrabass clarinet. There follow extensive soli for the piano and the violin.

The piano plays an unusual role in FRAMED, generally being treated as a percussion instrument or as a high-pitched melodic instrument. Not once is it used for a full texture, multiple voices or chordal punctuation. 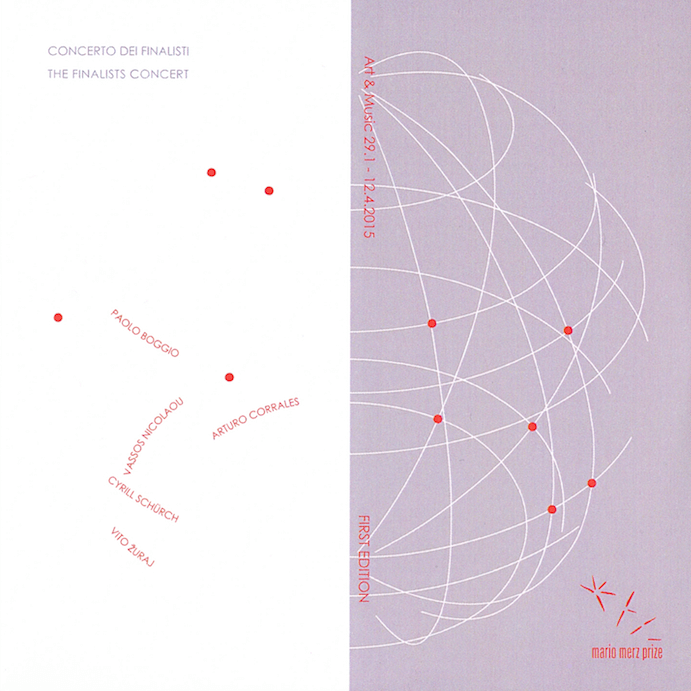