Project for the Final round of Premio San Fedele Milano 2013

Žuraj writes of FIRED UP, “One of the foremost images in my mind while writing Fired Up was the idea of friction as a means of igniting something, which I envisaged not chiefly in terms of starting a fire, but as the “ignition” of a chain of complex, interconnected musical structures in which each sparks off the next. I have observed examples of friction in various aspects of sound sculpting, such as narrow intervals, combination tones, overlapping rhythmic patterns, multiphonics and the physical act of producing sound.”

One of the most striking aspects of FIRED UP is the use of pairs of stones by the ensemble players as additional percussion instruments. What is striking is not so much that the stones are used, but how they are employed. At the very opening of the piece, the sound of several pairs of stones being rubbed together emerges from toneless blowing through the wind instruments. This builds to a crescendo, with one pair after the other transitioning to being struck together. Sparing use of percussion instruments adds an extra dimension to the stones’ chatter. When at last the first clear, sustained pitches ring out from the crotales, it appears to emerge entirely organically from the sound of the stones themselves. Percussive strumming of the strings, each with a plectrum, also emerges as an extension of the harmonic spectrum of the stones.

Indeed, it is a long time before the ensemble emerges fully from the chatter of the stones, and when it does, the sound still seems to be informed chiefly by the stones’ timbre , dominated by the secco strumming of the strings and splintered figures in the wind instruments. Alongside this, Žuraj’s trademark use of extreme registers – often simultaneously – and rapid chromatic figurations puts a clear personal stamp on the work. 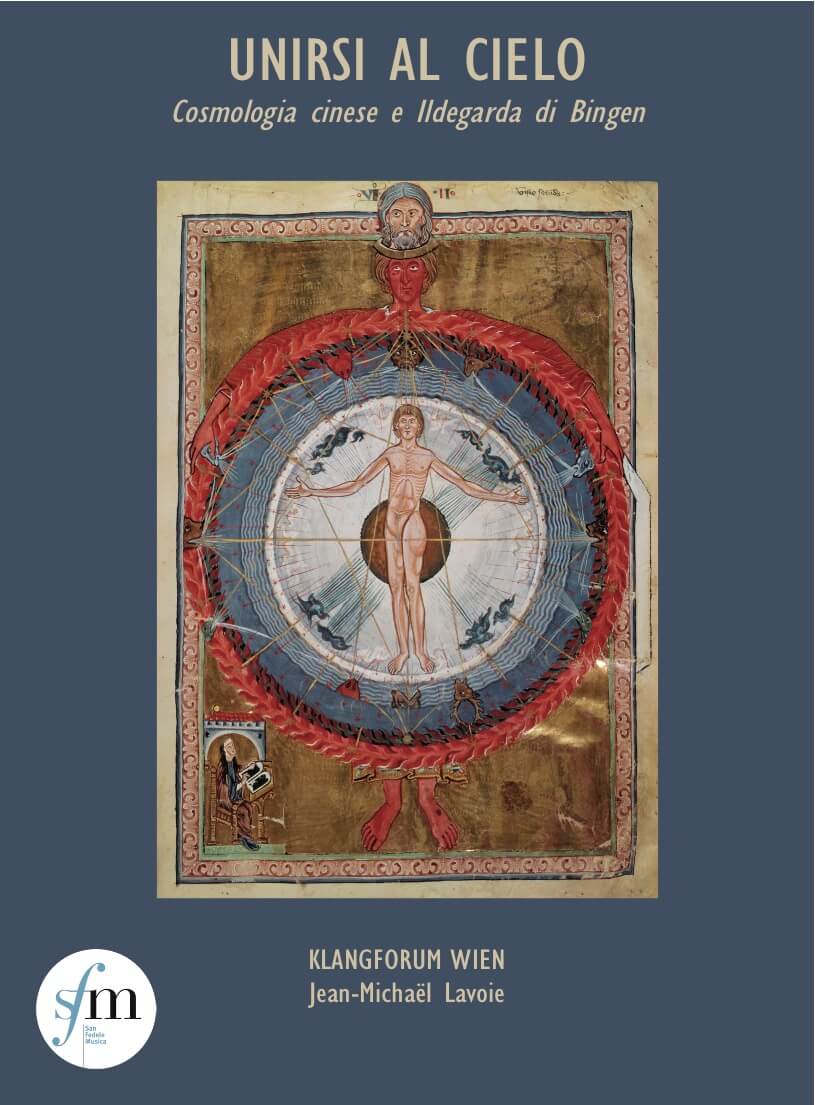